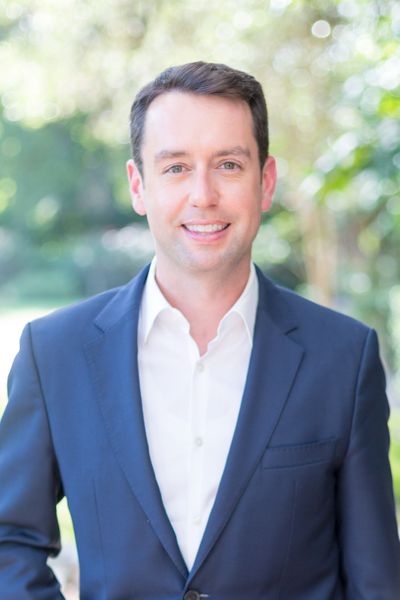 Austin – The Texas Association of Manufacturers (TAM) has named Wroe Jackson as Director of Government Affairs & Operations. Jackson will oversee the Association’s strategic planning initiatives, legislative and regulatory advocacy, membership support and recruitment, and coordination among the Association’s executive leadership.

“Wroe Jackson brings a wealth of public policy experience to the job,” said Tony Bennett, president of TAM. “He’ll be a strong voice for Texas manufacturers and a great resource for lawmakers and staff.”

As Director of Government Affairs & Operations, Jackson will represent Texas manufacturers before Texas legislative and regulatory bodies as well as federal agencies.

Jackson graduated from Vanderbilt University with a degree in Public Policy Studies in Political Communication and earned his law degree from Saint Mary’s University School of Law.

The Texas Association of Manufacturers (“TAM”) actively represents the interests and priorities of more than 600 member companies in Austin and in Washington, D.C. Manufacturers in Texas account for more than 13.3 percent of the total output in the state – more than $247 billion in 2018 – and employ more than 880,900 Texans in jobs that pay an average compensation of over $85,050 annually. On average, each manufacturing job created also provides 3.8 additional jobs in our communities. Texas remains the number one exporting state for manufactured goods in the United States, now for more than a dozen years running.